After graduating in Economics and Commerce, in the early 2000s Rosario Troia junior, Giuseppe’s eldest son, decided to change the family business by focusing exclusively on the production of Sicilian extravirgin olive oil of excellence. Today the goal of the company, which has been equipped with more modern facilities, is to constantly develop production processes and implement product innovations by creating lines capable of capturing the needs of its customers.

The new generation knows well that Sicily, located in the center in the center of the Mediterrean, with its temperate climate and its territories, Sicily is the ideal place for the growth of different olive varieties. Here’s an oil with marked organoleptic characteristics, rich in nutritional values and benefical properties. Decades of activity in the sector have allowed us to get to know well the Sicilian territory and to identify some areas of western Sicily particularly suited to olive cultivation where synergies and agreements have been built with farms in the exclusive pursuit of excellence.

We are aware of how important it is to pay great attention to each phase of the production cycle, each of those are extremely delicate and strongly affects the quality of the final product. It is sufficient that only one of these phases is neglected to compromise the final result and obtain a low quality product that over the months will increasingly highlight its flaws. For this reason, the role played by humans is a priority. To obtain an excellent extra virgin olive oil, even the smallest details will make the difference and it can only be humans, with their values, skills and experience, who have a strong impact on the final result. “Whatever the geographical area, whatever the cultivar, whatever the working process adopted, the value of humans always matters more”. 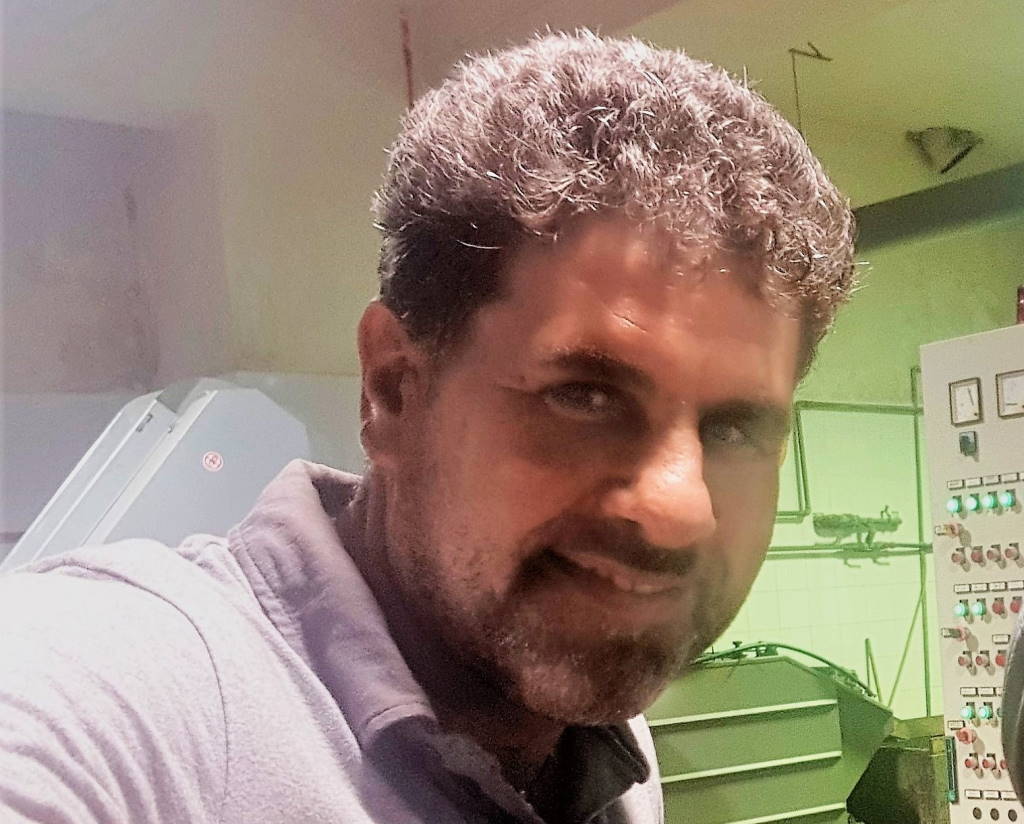 Every year, starting from October, we market about 25,000 liters of extra virgin olive oil. An exclusive and very high quality product, coming almost exclusively from the provinces of Trapani and Palermo.

A product that comes from the cold pressing of native cultivars of Nocellara del Belice, Cerasuola and Biancolilla, typical of the territory and which is characterized by having a medium intense fruitiness, a clean and harmonious taste and a little bitter and spicy, factors that testify its excellence. 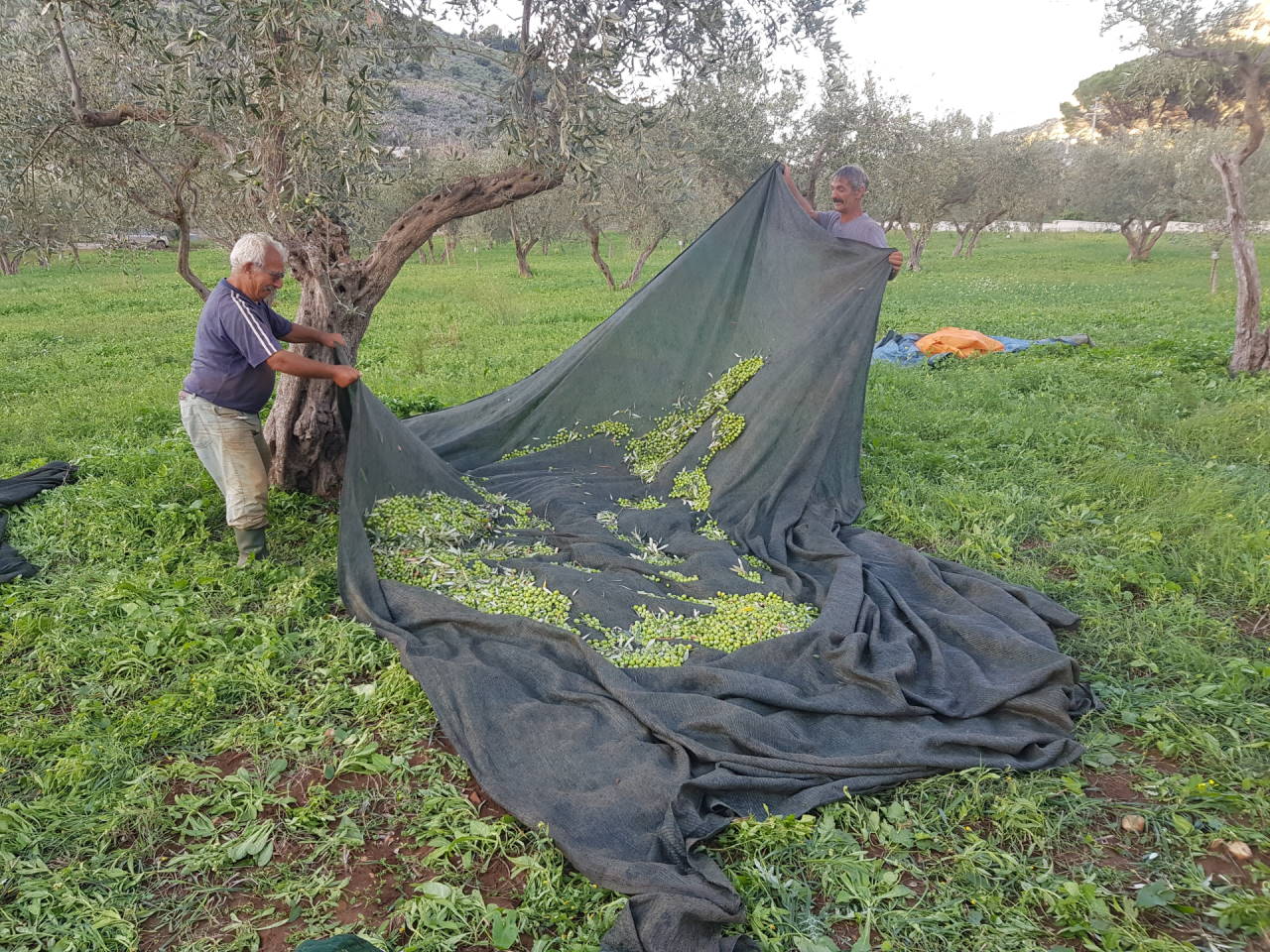 Thanks to the registration with the SIAN, National Agricultural Information System, at any time we are able to provide a complete trace of the product’s origin.

The company is located in Capaci, province of Palermo, in a square that has always been known as “O Mulinu“, hence the name of the company. Recently the establishment has been renovated and has been divided into separated areas. 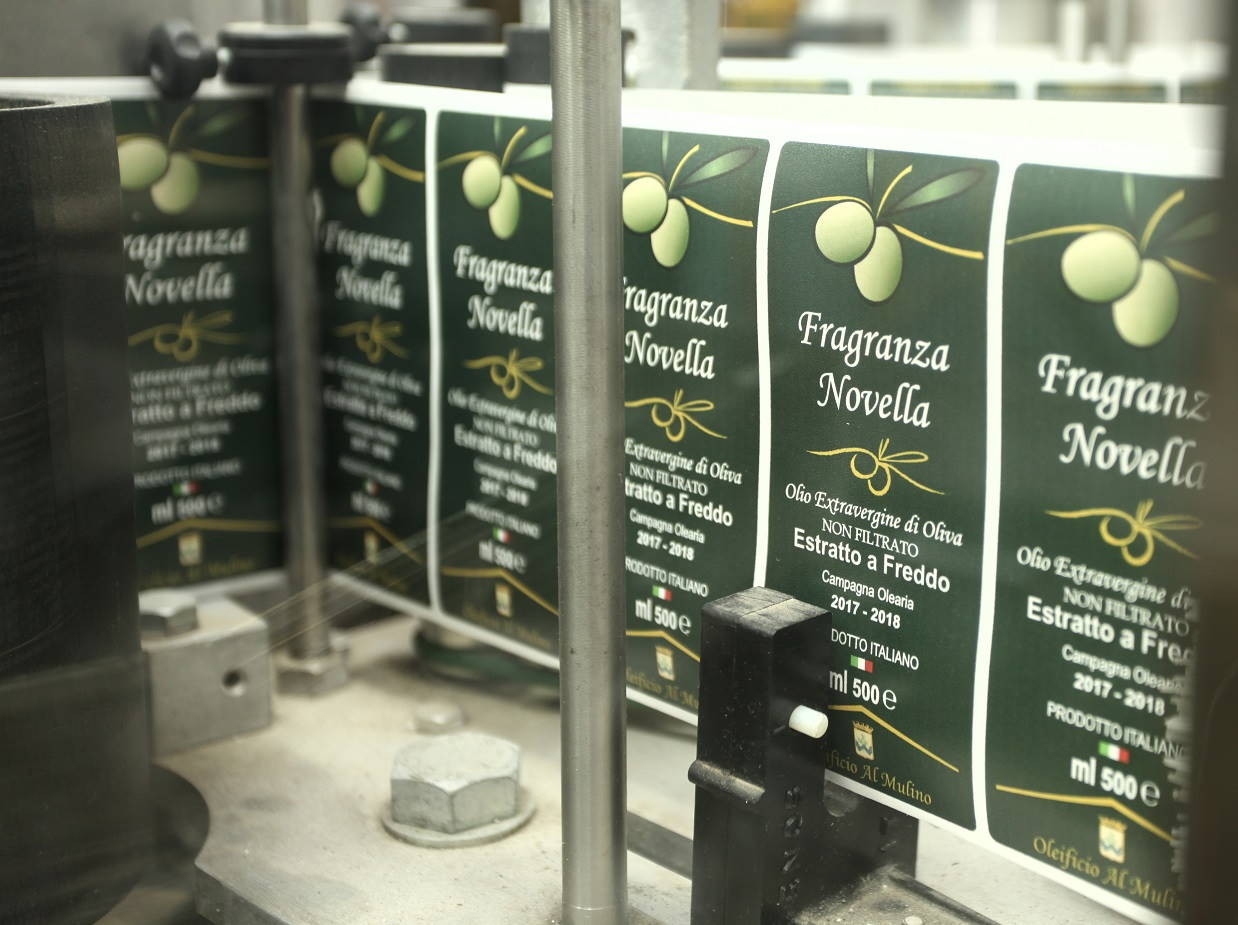