The history of our company is the history of three generations. Each of these, with different methods and points of view, has contributed into making it what we are today.

It all began in 1950 when, after finishing his studies in the seminary, Rosario Troia senior,   known as “U zu Rusario” in many areas of Sicily, decided to transform his father Peppe’s business from soap production into a dedicated company to trade olive oil and almonds.

In the 1960s, the new company grew so much to become an important point of reference in the wholesale marketing of olive oil throughout Sicily. 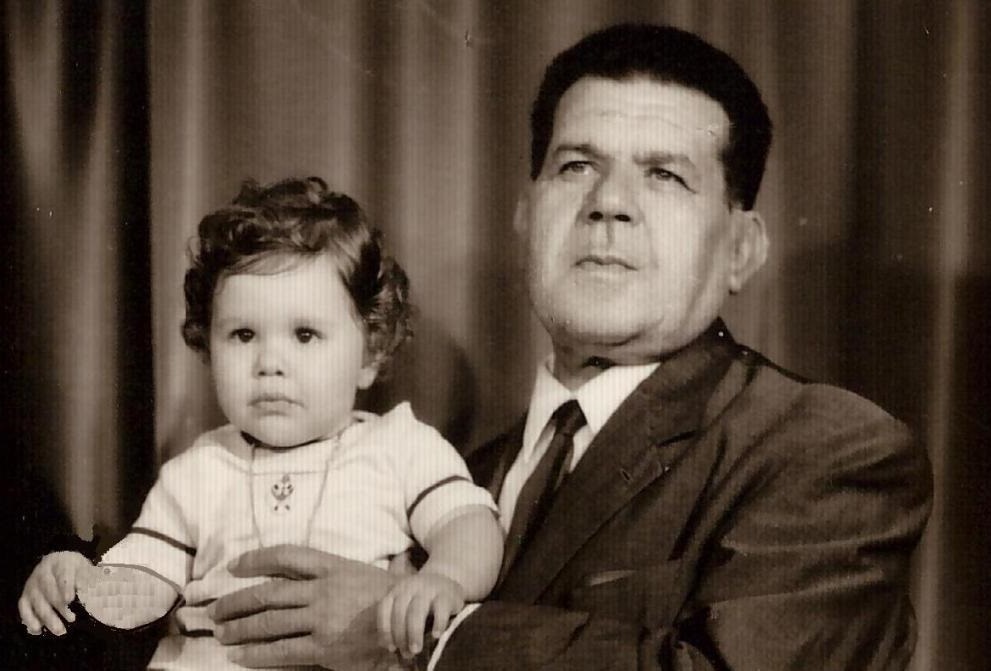 At the beginning of the 70’s and for ten years Rosario senior became the majority shareholder of the largest Sicilian oil refining industry, ARCAI SPA based in Trapani. This had very large product movements both nationally and internationally.

The active participation of the Troia family in this large refinery for about 10 years, until in the early 1980s, Rosario allowed the eldest son, Giuseppe senior, to develop his skills, knowledge and experience on the olive sector throughout the Mediterranean area. .

Giuseppe, an optimist with a highly adventurous spirit, carried on the family business. Thanks to his important experience, at the beginning of the 90s, in an era still not really prone to major changes, Giuseppe understood that it was necessary to move the family business also towards the international market. 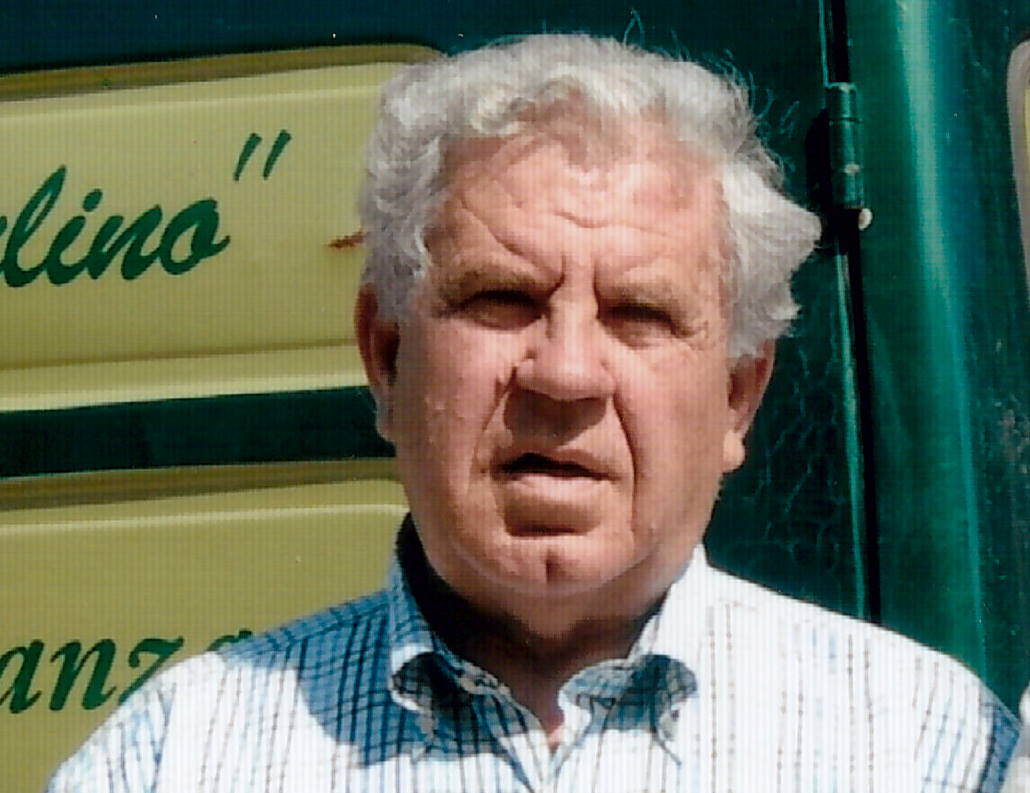